Jordan Arnell Evans, born April 28, 1990, is an African-American artist, illustrator, graphic designer, painter, and videographer. He is also founder of Tenraxs Clothing, which was started in Sandusky, OH.
Jordan is most known for the artwork that he put together for the start of the 2016 NBA season. Jordan has designed mostly for  local scenes, but he has also worked with nationally known recording artists and professional athletes including: The NBA, Drake, LeBron James, Kyrie Irving, Iman Shumpert, Tristan Thompson, Ray Jr., Power 105.1 “The Breakfast Club”, MGK, ESPN Sport Analysts, Shy Glizzy, Jazzy Pha, Berner of Taylor Gang, Trinidad James, Wiz Khalifa, Wave Chapelle, Meek Mill, Love & Hip Hop Reality Star Erica Dixon, Rocko, Fabolous, and many more.
Growing up, Jordan overcame many obstacles in order to reach all of the goals he set for himself. This includes being cut from the high school basketball team his junior year, and figuring out his real purpose in life. Yet, he managed to keep striving for greatness. After graduating high school, Jordan followed his passion and went to The School of Advertising Art in Kettering, OH. While in attendance, he was focused and determined to graduate. However, along the way he discovered another talent and started producing songs with a music program called “Garageband”. He began practicing day by day, and eventually, went back home to show his friends.They later formed a local rap group called “Mulah Gangg.”
After leaving school in the summer of 2009, he and his friends began recording and putting songs together everyday. Eventually, they formed a local buzz around the city and surrounding areas. By 2013. they put out 3 official music videos, 4 mixtapes and had a radio appearance on 95.7 FM with DJ Koolaide of Cincinnati, OH. After working on music for several years and trying to figure things out, the group gave one last cohesive effort at putting out a mixtape in the fall of 2013. In the end, Mulah Gangg separated and  each member went his own way. Jordan then decided to move from Sandusky to Cleveland, with the help of his parents. As he was still trying to figure out the next step in life, Jordan began to brainstorm and started designing again, which spawned his initial passion when he was in college.
Jordan kept close relationships with a couple of the members from Mulah Gangg and came up with a clothing line called “TENRAXS.” As months went by, he learned new things about the clothing industry everyday. He and his good friend Dashun took a trip to the “City of Dreams,” also known as New York, where he became more inspired by all the fashion and art there was to offer. After leaving New York, he began to take the clothing line more seriously and started to get creative with his work.
As his creative skills advanced, they drastically started catching people’s attention. In August of 2014 , Jordan created an art piece for Lebron James & his four friends Dru Joyce, Willie McGee, Romeo Travis, Sian Cotton. A week later, he ended up meeting them after posting the picture on Instagram. Soon after, his career took off, and he began to get recognized. This lead to opportunities with companies and celebrities mentioned earlier.
After receiving recognition from those high profile clients, Jordan was surprised to see Grammy nominated Rick Ross post his artwork on his official Instagram page. The post received over 55,000 likes to date. His motivation increased tremendously afterward, and the buzz from the post brought in a long list of customers seeking his work.
Today, Jordan is still perfecting his work and striving for greatness to become a successful entrepreneur. At the end of 2015, he was featured on Complex Magazine for his artwork, participated in a project with Spiff TV (Rick Ross A&R), and he started a few freelance projects with other well-known people in the industry. In October 2016, former Cleveland Cavaliers All-Star point guard, Kyrie Irving notified Jordan that he was interested in purchasing one of his personalized art pieces of him. A week later, the NBA put another one of his art pieces on their instagram page.
In January 2017, Jordan was be featured in his hometown newspaper The Sandusky Register and signed to be the illustrator for Love & Hip-Hop reality star Erica Dixon’s children’s book called “Southern Bell.” Be on the lookout for Mr. Evans and his work, because the rest of 2017 looks very promising for him! 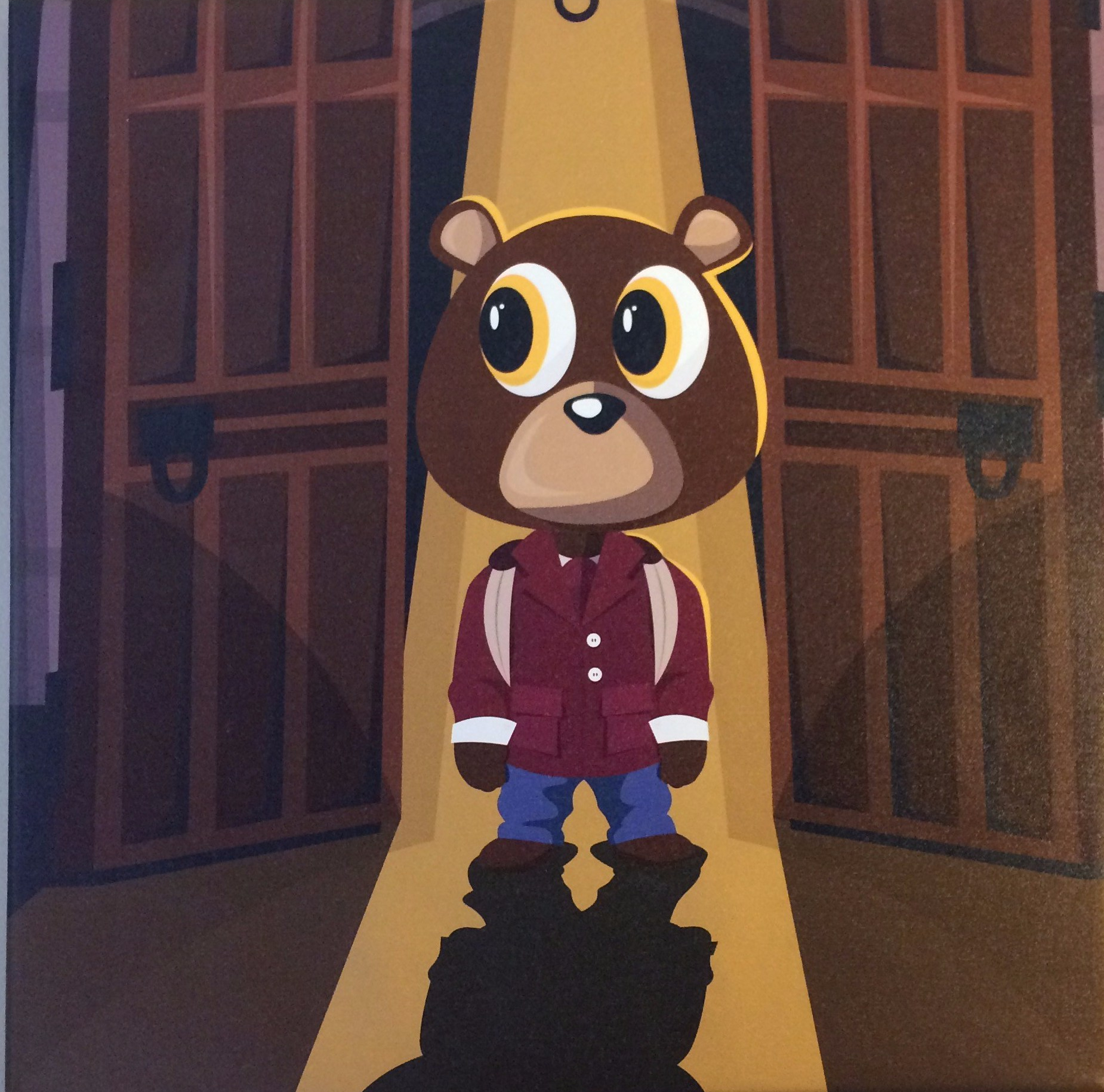 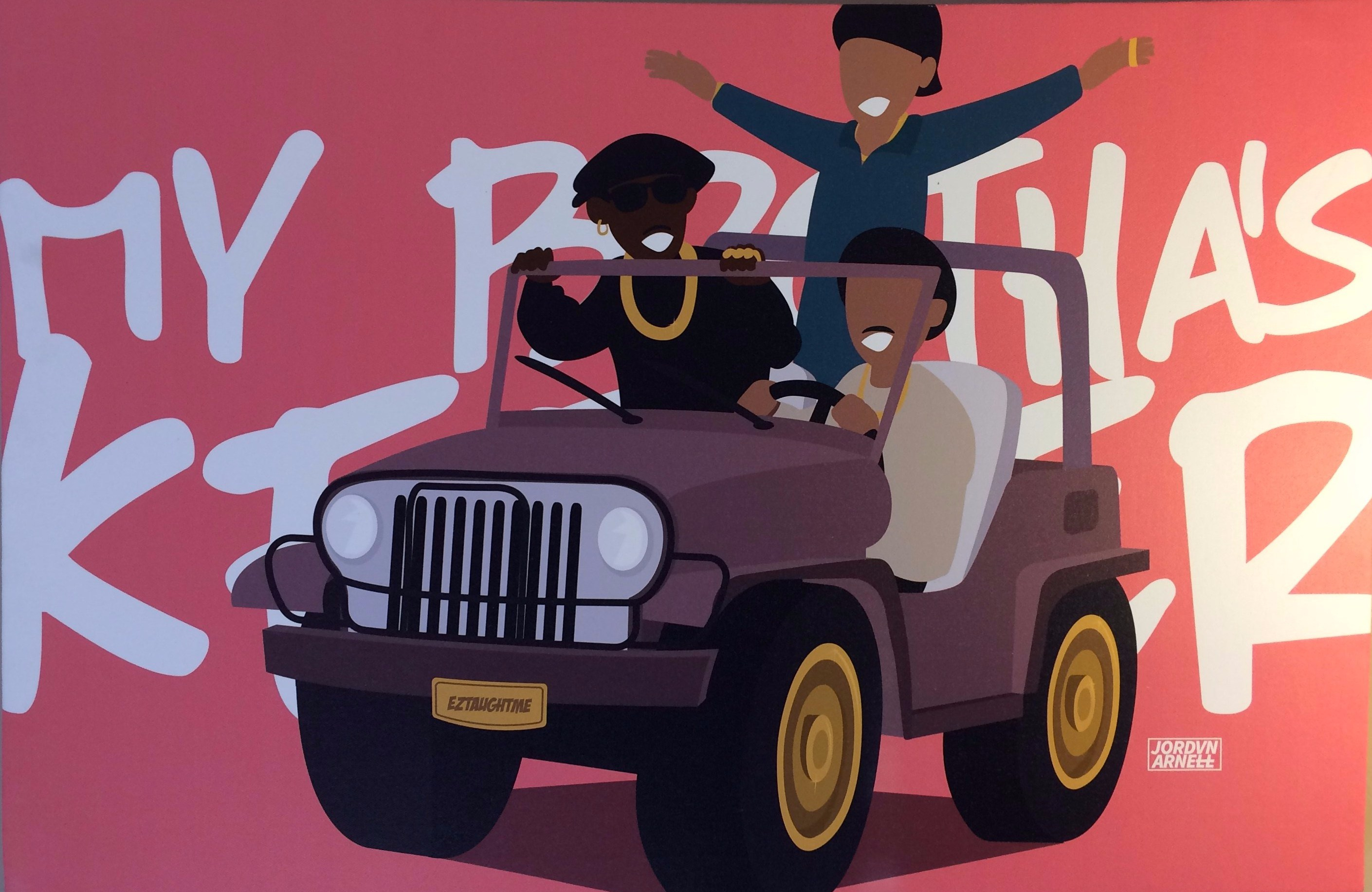 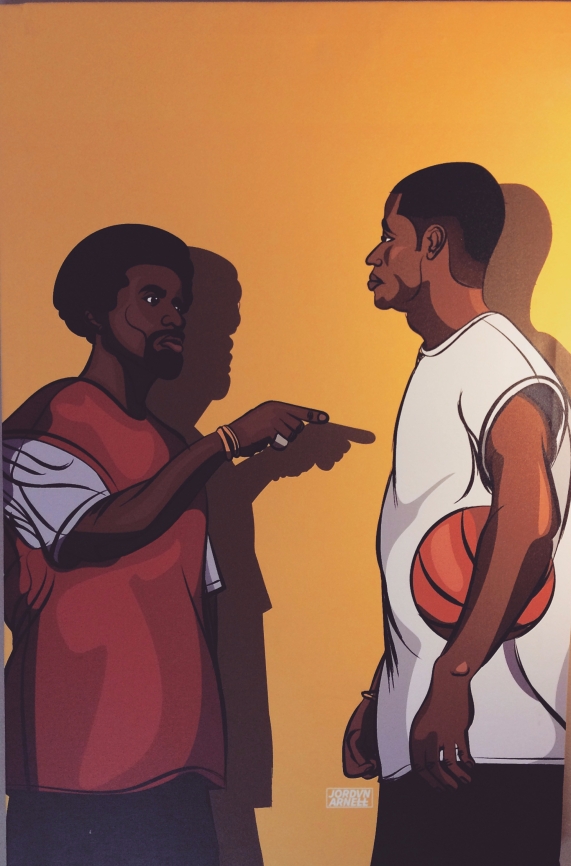 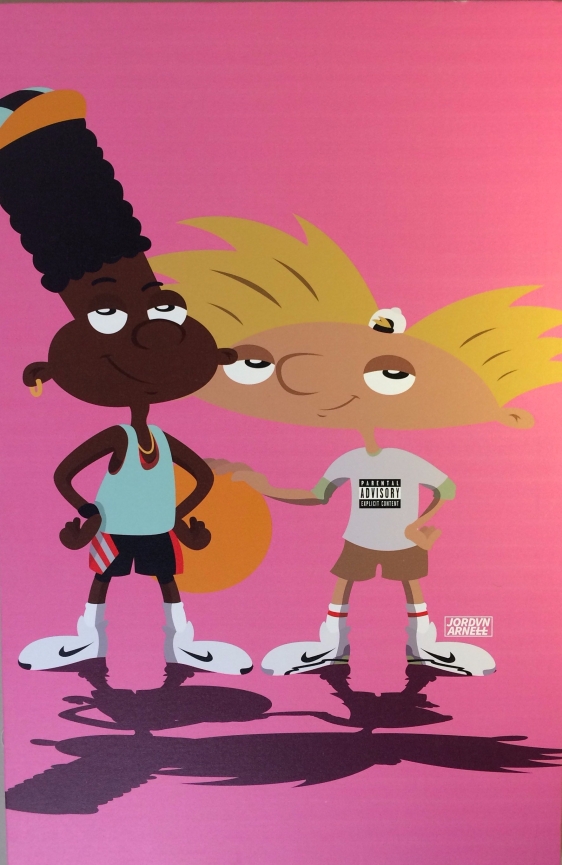 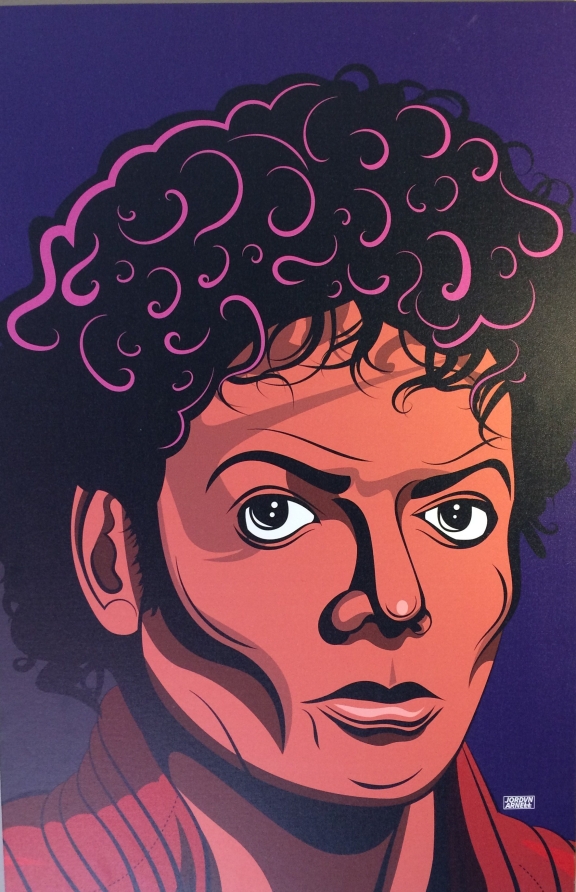 Song: FABOLOUS – The World is Yours Freestyle